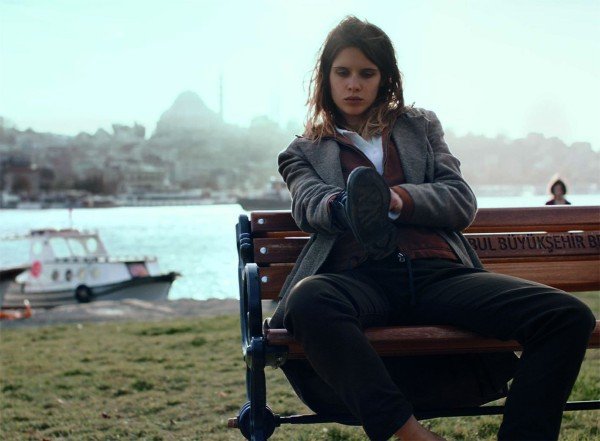 Toni Gatlif was born in Algeria of Pied noir ancestry. After his childhood there, Gatlif arrived in France in 1960 following the Algerian War of Independence. He works as a screenwriter, composer, actor, and producer. His 2004 film Exils, won the Best Director Award at the 2004 Cannes Film Festival.

A road movie with two young female protagonists who seek for their heritage, as well as their destination, in the East of the Mediterranean: through the paths of rebetiko music and the refugees’ itineraries. Djam, an impulsive Greek of the Diaspora is looking all over Istanbul for a rare engine part for her uncle’s fishing boat and meets Avril, a shy French woman who has come to Turkey as a volunteer, but gets into trouble. As their destinies cross, the ecstasy of music will lead them into a journey towards freedom.
Screening Schedule