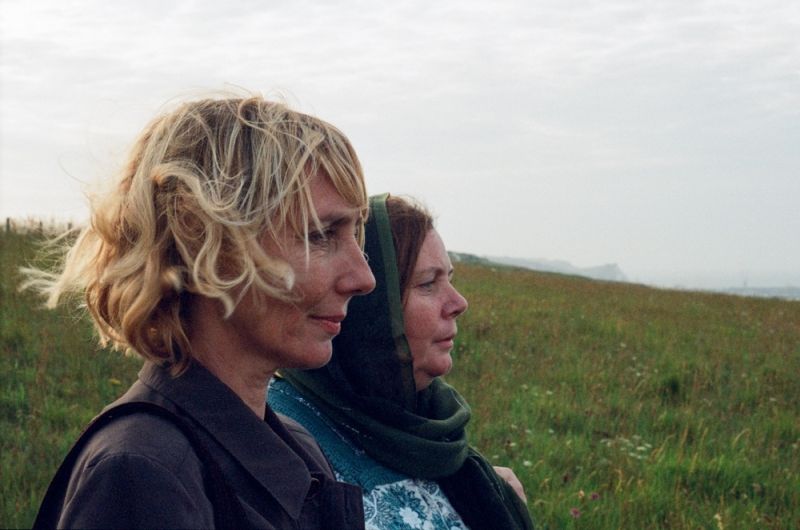 Mary Hussain, a woman in her sixties, living in Dover, had converted to Islam after her marriage to Ahmed. Following his unexpected death, she discovers that her husband led a secret life across the Channel. In a state of shock, she sets off to Calais, yearning to uncover the truth. A heartwarming drama that weaves the portrait of two women separated by cultural differences yet sharing a profound common bond.

Raised in Kent, Aleem Khan is of mixed English-Pakistani heritage, living in London. He studied Film Direction at The University of Westminster before shooting his award-winning debut short film, Diana. Aleem’s third short film, Three Brothers, premiered at the London Film Festival and toured the international festival circuit before receiving a BAFTA nomination for Best British Short Film, in 2017. Aleem’s feature debut After Love was screened at the 2020 Cannes’ International Critics’ Week.