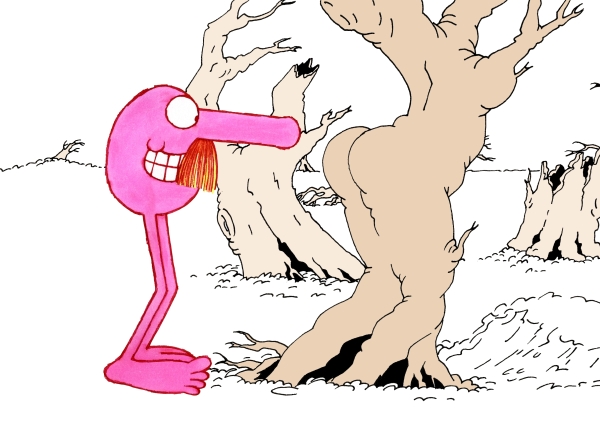 Jordan Ananiadis was born in 1944 in Thessaloniki. He has studied Painting, Decoration, and Advertising. He started making animation films in 1966 and keeps up tirelessly to this day. The work of this pioneer has been awarded many times, both in Greece (winning multiple prizes and distinctions in Thessaloniki Film Festival and Drama International Short Film Festival, or State Quality Awards from the Ministry of Culture) and abroad (awards by EEC Member-States and in international festivals such as in Bilbão, Spain, and Lucca, Italy.). He has taught for ten consecutive years (1994–2004) in Ornerakis Applied Arts School and he is a member of the Greek Directors Guild. His film The Circle has been included in the list of the legendary film magazine IndieWire with the 250 best short animation films from 1895 to 2012, while the important book on the history of animation Cartoons, One Hundred Years of Cinema Animation by Giannalberto Bendazzi (Libbey, 1994) makes a reference to his work.