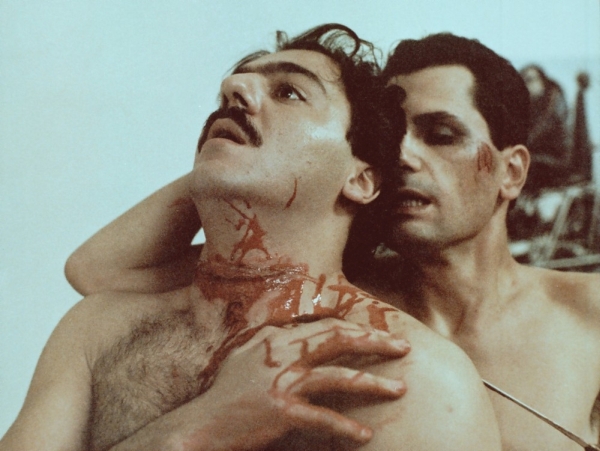 He was born in Alexandria in 1943. He studied film in Athens and Paris, and worked next a large number of great directors, namely Agnès Varda and Costa Gavras. He shot several documentaries for the Greek and French television. He passed away in August of 2013.

1982 Angelos
1987 Absences
1995 Zoe
Angelos, a young homosexual man, handles his diverse sexuality in a discreet way within a hostile and wretched environment. He meets and falls in love with a sailor called Mihalis, who persuades him to move in with him. Mihalis, adopting an attitude which mostly consists of emotional blackmailing, pushes Angelos into prostitution. However, life in the streets proves too hard and Angelos will not endure for long all this violent display of deprivation upon his body. Therefore, with all the love that’s left inside of him, he murders his lover… The film is based on a true event.
Screening Schedule