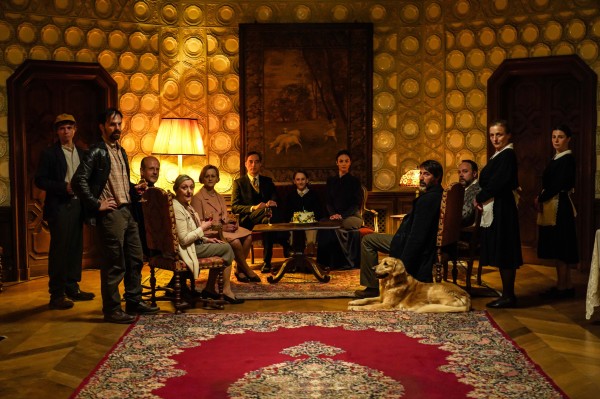 Director, screenwriter and producer Roberto De Feo was born in Bari, Italy. His debut short film Ice Scream was a b-movie homage, while his following short film Child K was the first Italian short film to be released in the United States thanks to Branko Lustig, producer of Schindler’s List. The Nest is De Feo’s first feature film.

2008 H5N1 (short)
2009 Ice Scream (short)
2014 Child K (short)
2016 Ice Scream
2019 Il nido | The Nest
Samuel is a wheelchair-bound eleven-year-old boy, who resembles a hostage in his own home. He is at the mercy of his tyrannical mother Elena, who has set up a prison-like sanctuary in order to shelter him from the threats of the outside world. The two of them live in a mansion that could have emerged out of an Edgar Allan Poe tale, emitting an atmosphere of dangling terror. However, the arrival of a young maid will trigger a shift in dynamics and bring about the unveiling of many somber and buried secrets of the past.
Screening Schedule