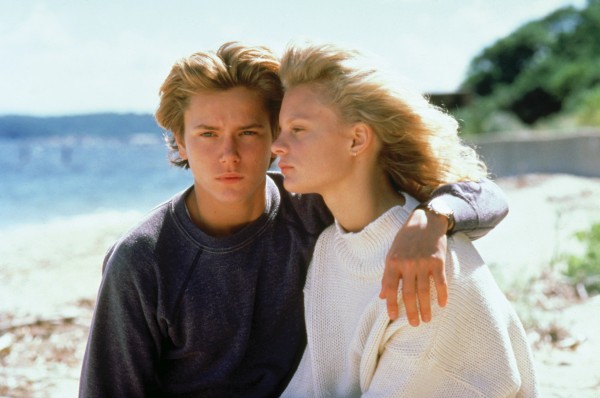 Teenage Danny is growing up in a very strange family. His parents are responsible for a bomb attack in the early 70s and have been on the run from the FBI ever since. Immediately after Daniel, Sidney Lumet asks again whether children should be burdened with their parents’ choices. River Phoenix stars in his only Oscar-nominated role. A heartbreaking film which was one of Akira Kurosawa’s favorites.
Screening Schedule

Sidney Arthur Lumet (1924–2011) was an American director, producer, and screenwriter with over 50 films to his credit. He was nominated five times for the Academy Award: four for Best Director for 12 Angry Men (1957), Dog Day Afternoon (1975), Network (1976), and The Verdict (1982) and one for Best Adapted Screenplay for Prince of the City (1981). According to The Encyclopedia of Hollywood, Lumet was one of the most prolific filmmakers of the modern era, directing more than one movie a year on average since his directorial debut in 1957.