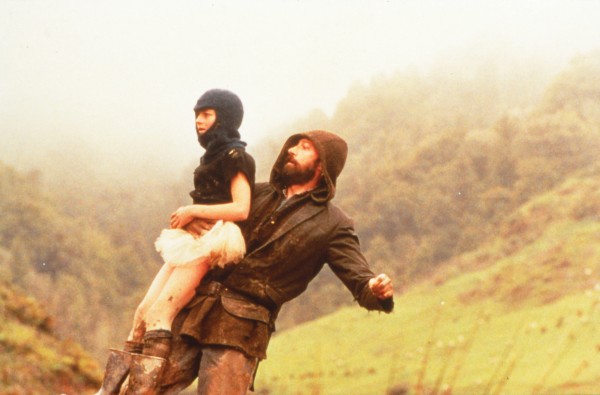 An original pastoral steampunk drama with a young, newly discovered star and a bleak atmosphere reminiscent of Victor Erice’s Spirit of the Beehive. Vigil is a film secret, hard to describe but intensely experienced. A beautiful debut by Vincent Ward in the first New Zealand film invited to play in the competitive section of the Cannes Film Festival.
Screening Schedule

Vincent Ward ONZM (born 16 February 1956) is a New Zealand film director, screenwriter and artist, who was appointed an Officer of the New Zealand Order of Merit in 2007 for his contribution to filmmaking. He is best known for his strongly visual and performance-driven feature films as well as for his ability to create visually striking and magical worlds. His films have received international recognition at both the Academy Awards and the Cannes Film Festival and they are acclaimed for their strong, iconic imagery. The Boston Globe called him “one of film’s great image makers,” while Roger Ebert, one of America’s foremost film critics, hailed him as “a true visionary.”