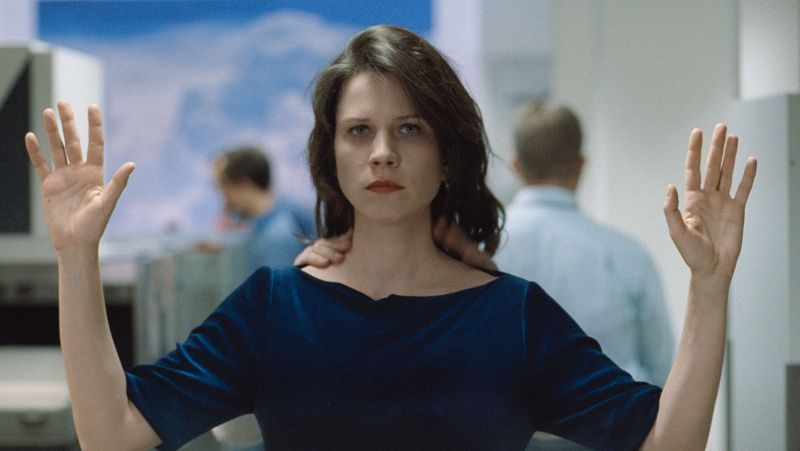 Márta, a 40-year-old neurosurgeon, abandons her promising career in the US to unite with the love of her life in Budapest. However, a shattering shock is in store for her, as her “soul mate” has no recollection of even meeting her. Is love actually a verifiable feeling or just a mere projection of our inner fantasies? A journey into the uncharted territory of desire that defers only to its own set of laws

Lili Horvát (b. 1982) was born and grew up in Budapest. She studied Audiovisual Arts at the Sorbonne Nouvelle in Paris, Film Directing at the University of Theater and Film in Budapest. The Wednesday Child, Lili’s ﬁrst feature, won the East of the West competition at Karlovy Vary 2015. Following its successful debut, the ﬁlm received top prizes and critics’ awards around the world. Preparations to be Together for an Unknown Period of Time is Lili’s second feature.

Preparations to Be Together for an Unknown Period of Time