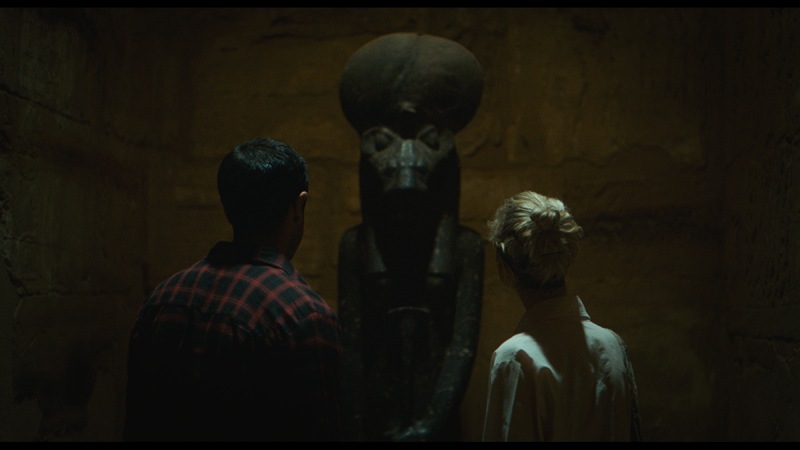 Ηana is a British aid worker who returns to Egypt, after taking leave. Upon arriving, she encounters Sultan, an archeologist with whom she shares a long lost love. Although their feelings for each other are obvious, it becomes clear that Hana’s traumatized past prevents her from seizing a second chance at happiness. Set against the mystical backdrop of Luxor, where ancient ruins portray the protagonist’s crumbling soul, this heartwarming story of love appeases all persistent inner demons.

British-born of Middle Eastern and Bosnian descent, ZEINA DURRA received her BA in Oriental Studies from Oxford University and her MFA from NYU’s Tisch School of the Arts Graduate Film Programme. Her directorial debut, The Imperialists Are Still Alive! premiered in US Dramatic Competition at Sundance 2010. She is now back having just shot her next feature, Luxor, starring Andrea Riseborough, which premiered in World Dramatic Competition at Sundance 2020. Zeina is now based out of London, and is currently developing various film projects.