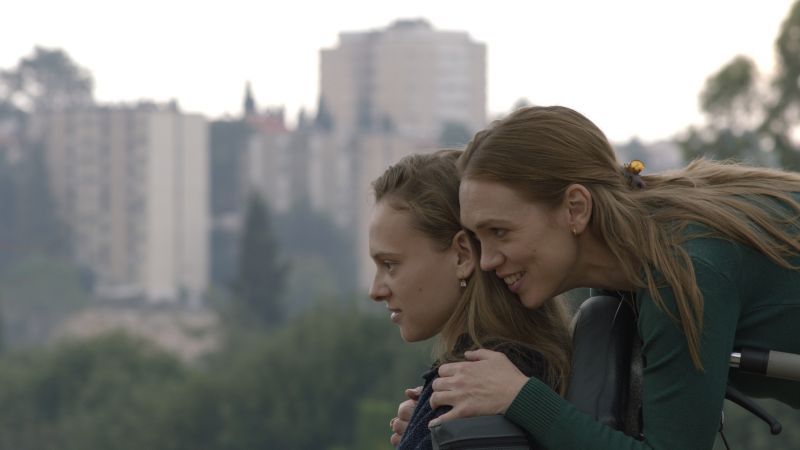 Asia, a young single mother, and her 17-year-old daughter, Vika, seem unable to develop contact, trapped in a state of perpetual hesitation. No surprise there as Asia has always experienced her role as a struggle rather than an instinct. This troublesome routine is shaken when Vika’s health deteriorates abruptly; the two of them are finally able to open up and weave a bond of love and understanding. A gentle story of mutual womanhood that delves into motherhood’s fears and treasures.

Born in Israel in 1982, Ruthy Pribar graduated with honors from the Sam Spiegel Film School in 2012. During her studies she received a scholarship from the America-Israel Cultural Foundation for promising director. Her short films Last Calls and The Caregiver have both been screened at many international film festivals, garnering numerous awards. Alongside her work as a film director, Ruthy works as an editor on both fiction and documentary films. Ruthy has participated with her work at Rotterdam’s CineMart, and is an alumna of the Cannes Festival Residency Program. Her work focuses on delicate moments of human emotions and interactions. Asia is her debut feature film