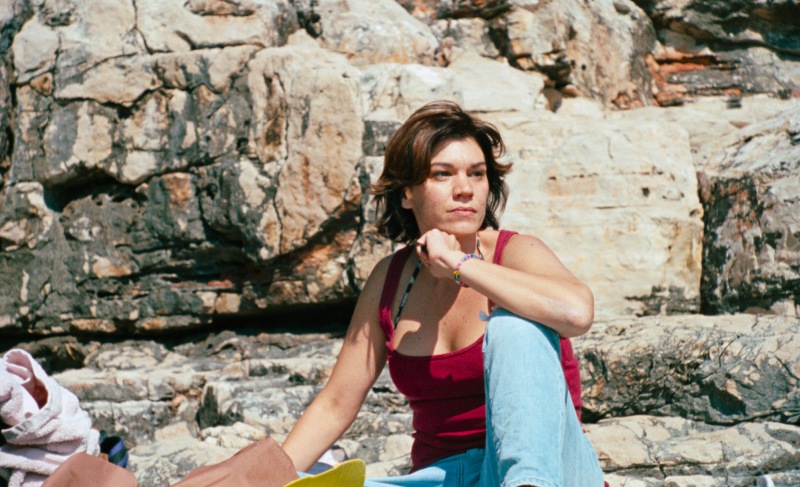 Mare lives close by the airport with her husband and three children but has never boarded a plane. Although a devoted wife and mother, she is gradually succumbing to a feeling of alienation, as if a visitor in her own life. When a young man moves next door, all certainties are subject to revaluation. A low-key story of emancipation that longs to break free and head for the unknown, without playing down the importance of the mundane.