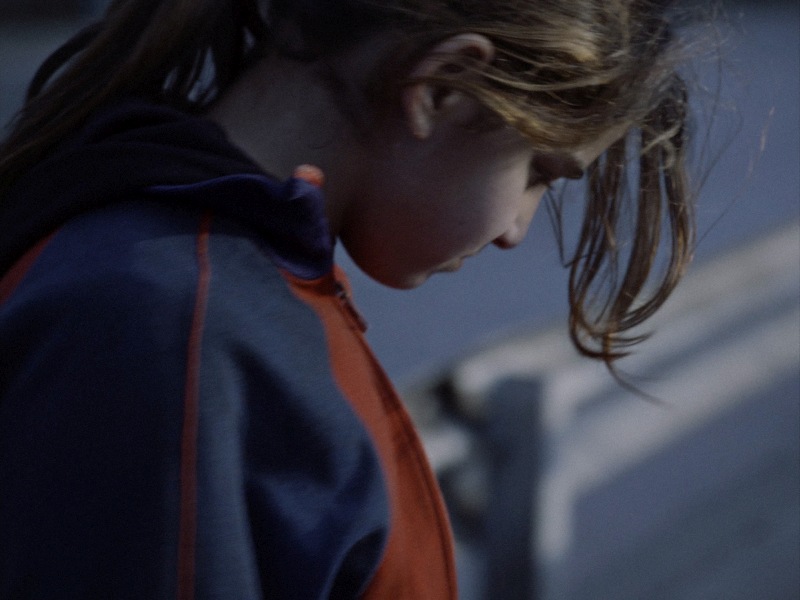 Nina is trapped into a web of dependency, as bossy and malicious Vassil trains her to become a skilled pickpocket in the streets of an unwelcoming metropolis. When caught red-handed, Nina is given the chance to veer off her criminal ways – but do outcasts like Nina get a second bite of the apple? Α modern take on the Oliver Twist legacy that seeks salvation amidst a world of cruelty.

Hristo Simeonov is a film director and writer, based in Sofia. He studied and trained at Berlinale and Sarajevo Talents. His short fiction films are shown at international festivals like Clermont-Ferrand, Tampere, Dresden, Cottbus, Molodist, Bilbao, Triest, Thessaloniki, Vienna, Tel Aviv, among others. His debut short film The Son (2015) won the Main Short Film Prize at Cottbus Film Festival (2016), the Best Bulgarian Short Film at the Bulgarian Film Academy Awards (2016) and other 15 awards. Currently, Hristo is working on his first feature film.