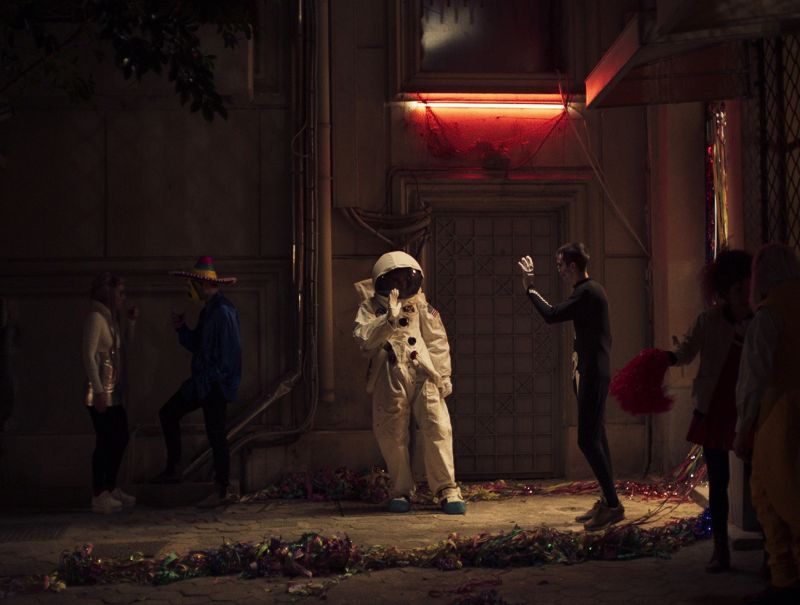 As an unpredictable, sweeping pandemic causes people to develop sudden amnesia, a man finds himself enrolled in a recovery program designed to help him build a new life. His treatment: performing daily tasks prescribed by his doctors on cassette tape, and capturing these new memories with a Polaroid camera. Greek writer-director Christos Nikou’s debut feature is a surreal and enigmatic work, a beguiling exploration of identity and reality.

Christos Nikou, since he didn’t study cinema, started working as an assistant director in Greek films. The first one was Dogtooth by Yorgos Lanthimos. Then followed seven more films, including Before Midnight by Richard Linklater. In the meantime, he wrote and directed his first short film, KM. He recently completed his debut feature film. The film started its international journey as an opening film of the Orizzonti section, in Venice Film Festival. At the same time, the film gave him the chance to sign with CAA, one the most prominent agencies in the US, and he is now represented by the manager Jerome Duboz, who is representing directors like Bong Joon-Ho (Parasite). He is currently developing his next project, which will be his first English-language film, in association with CAA.