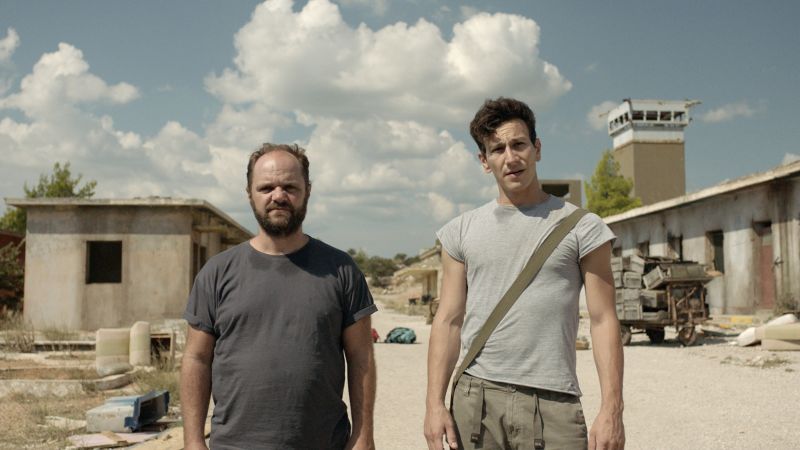 Dimitris Bavellas was born in Neos Kosmos, Athens. He studied Film Direction at the Stavrakos Film School in Greece. He graduated with distinction in Film and Moving Image Production (MA) at the Northern Film School (Leeds, UK) in 2008 and spent some time in the country working as a director. His debut feature Runaway Day had its world premiere in the Competitive Section of the 19th Sarajevo International Film Festival. Then it was screened at Viennale 2013, the 68th Edinburgh Film Festival (UK Premiere) and up to more than 40 festivals around the world, receiving several awards on the way. In the Strange Pursuit of Laura Durand is his second feature film. Laura had its world premiere at the Official Competition of Tallinn Black Nights Film Festival 2019, competing amongst the latest films by Wayne Wang (Smoke, Blue in the Face etc.) and Andrei Konchalovsky (Runaway Train). The film had its Belgian premiere at the Parallel Competition Section of Mons International Film Festival 2020. The Balkan Premiere of the film was held at the In Focus program of Sarajevo International Film Festival 2020.

In the Strange Pursuit of Laura Durand