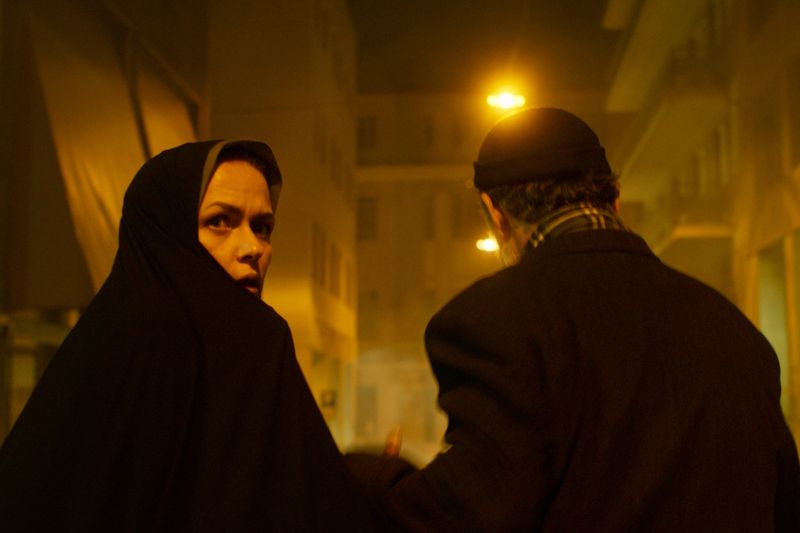 Pari, an Iranian mother in her 40s, lands in Athens to visit her son, but quickly discovers he is nowhere to be found. Pari’s search for her son will follow his rebellious footsteps, taking her on a journey from the darkest corners of the city and the hidden depths of her soul to her ultimate freedom

Siamak Etemadi was born in Tehran and moved to Athens in 1995. He studied Cinema and worked extensively as assistant director in various films, TV series and documentaries. His short film Cavo d’Oro premiered at Locarno Film Festival in competition in 2012. Pari is his first feature film.