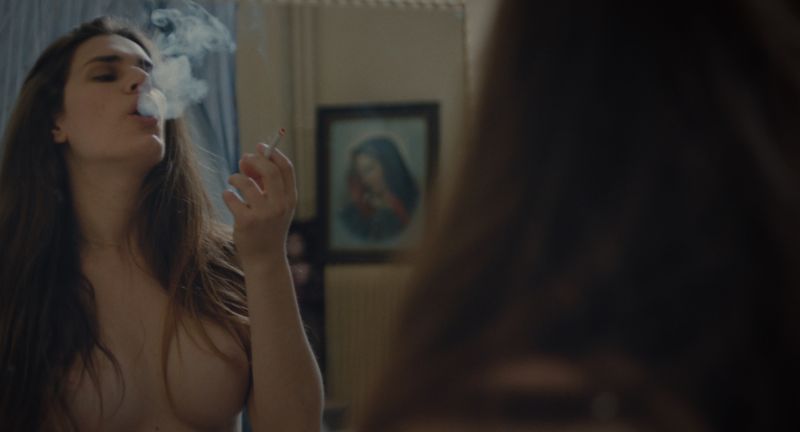 After a major surgery, Maria returns to her family home to recover, living with her mother, her sister, and a newborn baby. While her body startsto heal, an innermost desire emerges. Maria wants to get close to the baby, thus posing a serious threat to the family home “safety.”

Born in Crete, in 1994. He studied Communication and Media at the National and Kapodistrian University ofAthens, and Acting at the “G.Theodosiades” Athens Drama School. Over the past years, he has attended film directing seminars, as well as acting and photography workshops. He has worked as an assistant director, production assistant, and theater actor, both in Greece and the Netherlands. He is currently processing the script development of his second short film.