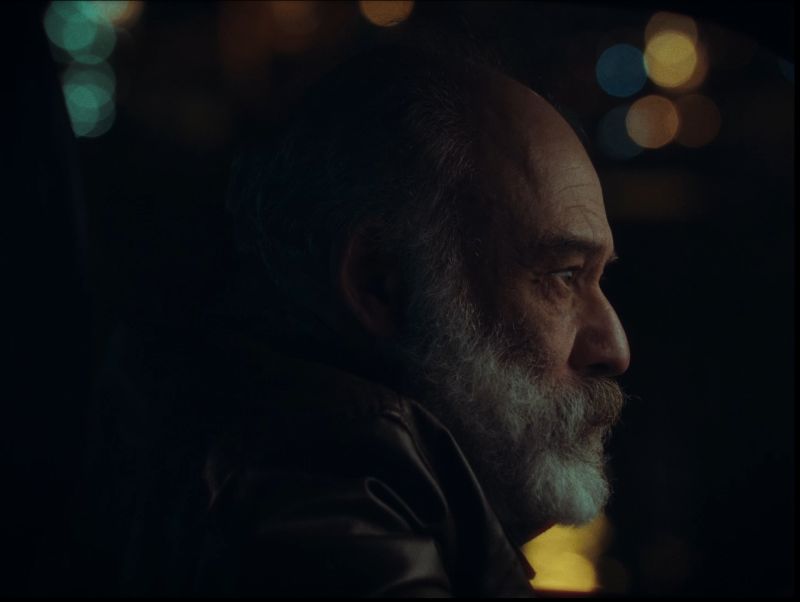 He was born in Athens, in 1990. He studied Film at the Paris 1 University of Sorbonne. In 2014, he directed his first short film, Thafma (Miracle), which participated in the competition section of the Balkans Beyond Borders festival. In 2016, he concluded the documentary Deconstructing Interruption that was screened at the18th Documentary Film Festival of Thessaloniki. He is currently based in Athens, working as a freelance cinematographer.