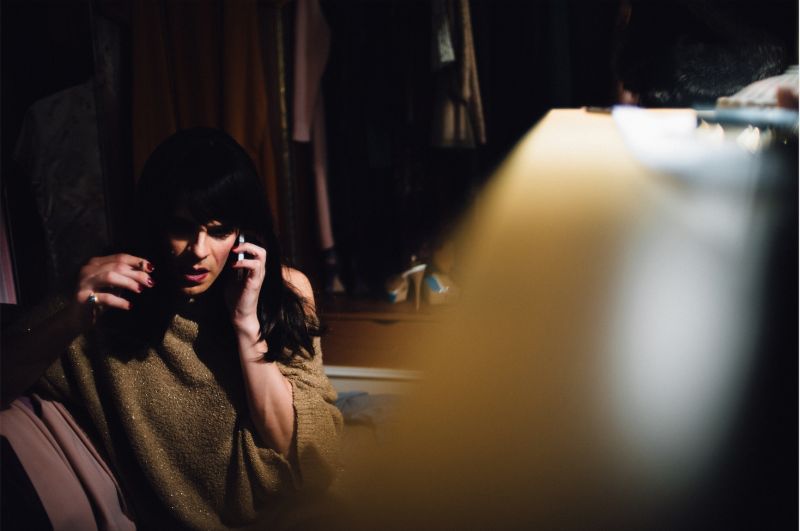 A transgender person receives a phone call by her brother, so as to attend their mother’s funeral; under one condition.

He was born in Cyprus and lives in London. He is a PhD holder in Film Studies and has worked as a lecturer (KCL, GRE, QMUL), while having published published many articles and pieces on contemporary Greek, European and world queer cinema. He is a member of the Hellenic Film Academy and artistic director of Cyprus Short Film Day (London). He has previously worked in education, radio and TV productions, as well as in the theatre. In 2018, he was appointed Cultural Counsellor at the Cyprus High Commission in London.