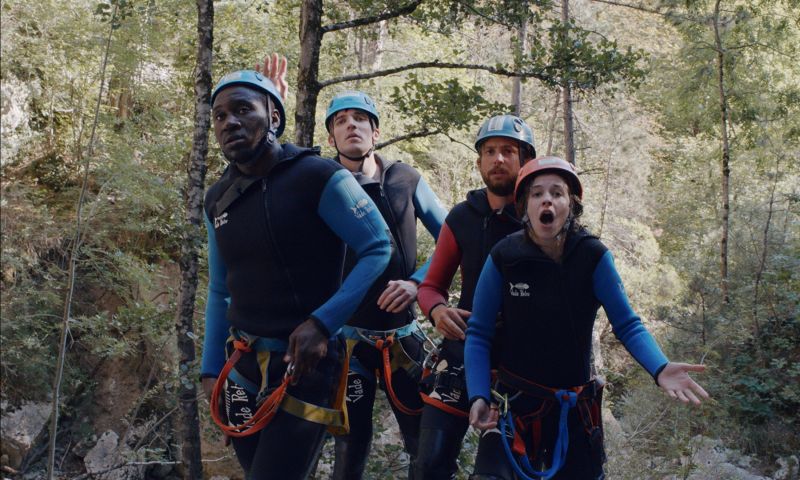 Félix spends a passionate night with Alma in Paris, who hops on a train the following day to join her family in the south of France. Félix, determined not to let her slip away, embarks on a delirious carpool ride, along his banlieue homie Chérif and their reluctant driver Édouard, an upper-class mamma’s boy. A crosscutting and playful illustration of the various social and cultural layers that intersect French society, matched by the eternal questions of love and friendship.

Born in Paris, France in 1977, Guillaume Brac studied production at La Fémis. His first short film, Le naufragé, was released in a double bill with his mid-length film Un monde sans femmes in cinemas in France, Belgium and Japan. His debut feature, Tonnerre, screened in competition at the Locarno Film Festival while his first feature-length documentary, L’île au trésor, premiered in Karlovy Vary. In 2018, he won the Jean Vigo Award.