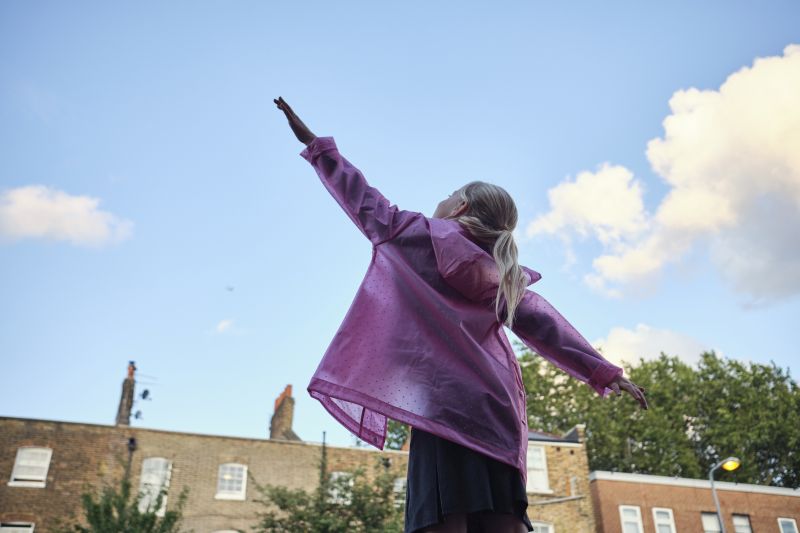 On the outskirts of London, Portuguese immigrants Bela and Jota, parents of three, are struggling to make ends meet. When British social services decide to take their children into care, following a misunderstanding involving their deaf daughter, they are forced to engage in an uneven and desperate battle against a faceless and in flexible system. A heart-aching family drama that reminds us that life is made up of countless grey zones and that every story has more than one side.

Ana emerged as a filmmaker after a successful career as an actor in her native Portugal. In 2007 she completed her Fine Arts Degree in Painting at the Faculty of Fine Arts, University of Lisbon. Here she developed her passion for the power of the visual image in photography and film, winning the Bienal Jovens VaLoures for her work Love_in_Progress. In 2013 she completed her MA in Filmmaking at London Film School. Her short film No Mar (At Sea) was selected to XXI Caminhos Film Festival. Her documentary Laundriness was nominated for Best Short Documentary 2012 in London, at the International Student Film Festival London 2012 and has been accepted for Cannes Film Festival 2012 – Short Film Corner. Listen is her first feature.