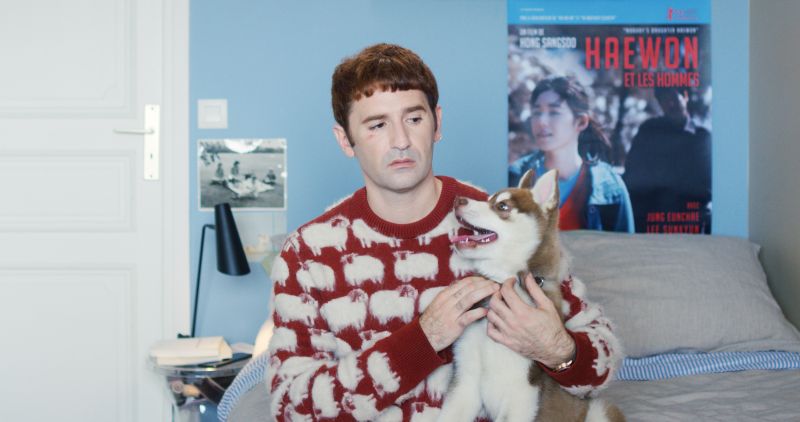 Jérémie’s rampant jealousy has exhausted his partner to the point of a breakup. Job-wise, his acting career is trailing along with his miserable love life. Jérémie, standing on the precipice of a typically Parisian depression, heads to his mother’s house in the countryside, aiming to pull himself together for an important audition. However, the return to his roots will prove anything but restful. Bordering between light comedy and bittersweet drama, an insightful journey of self-knowledge that delves into modern man’s existential tragicomedy.

Nicolas Maury graduated from the National Academy of Dramatic Arts, in Paris. He made his debut appearance as an actor in Patrice Cherau’s film Those Who Love Me Can Take The Trainand went on to take part in films directed by acclaimed directors, such as Philippe Garrel, Emanuelle Bercot and Rebecca Zlotowski. His performance in the hit series Call My Agent earned him international recognition. My Best Part is his directorial debut.