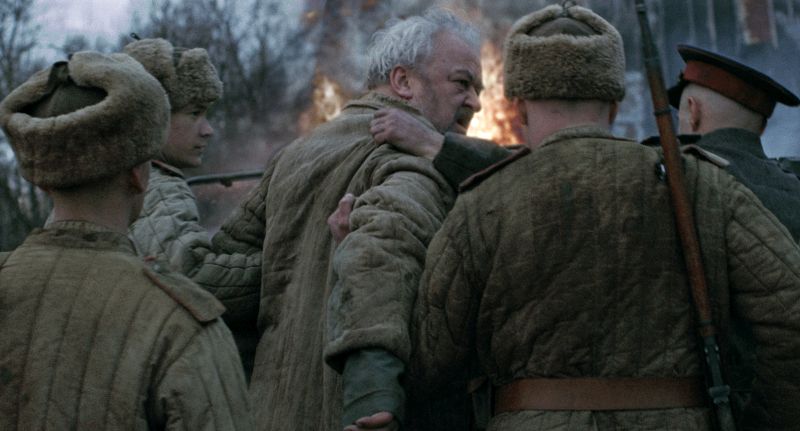 Lithuania, 1948. WWII and its atrocities are over, but peace is yet to come. In a wrecked country left in ruins, the partisan movement is struggling against the Soviet occupation. Untè, a 19-year-old fighter, driven by the burning passion of youth and fully devoted to the cause of freedom, is abruptly thrust into an abyss of violence and treason. Innocence suddenly seems like a long-forgotten privilege found only in fairytales…

Born in 1964 in Šiauliai, Lithuania, Sharunas Bartas graduated from VGIK film school in Moscow. In 1989, he founded Studija Kinema, the first independent studio in Lithuania. From early on, Sharunas Bartas met great critical success. His films, such as Three Days, Corridor and Few of Us, all built an uncommonly delicate aesthetic that his following features kept on expanding.