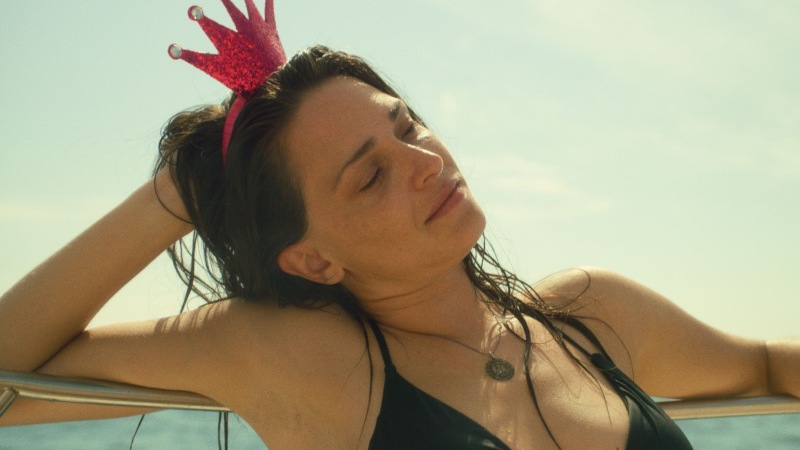 Summer is a permanent state of mind in Limassol, a once small seaside town in Cyprus that has transformed into the oligarch paradise of the Mediterranean. Being both a player and a victim of this city’s transformation as a food stylist, Tina is depressed. On the day of her birthday, she is ready to give up on everything, until an extraordinary encounter changes her life.

She is a Cypriot screenwriter, director, and producer based in London, Cyprus, and Athens. She holds a Law LLB and an LLM from King’s College London and an MA in Film Studies from University DISFF2 College London (UCL). Her short films have screened internationally and she is an alumna of Talents Sarajevo 2018. She has previously worked for The Discovery Channel in London and is now Head of Development at the Athens-based production company Topcut-Modiano. In 2019, Alexandra was invited to join the Euro-Connection forum at the Clermont-Ferrand International Short Film Festival.