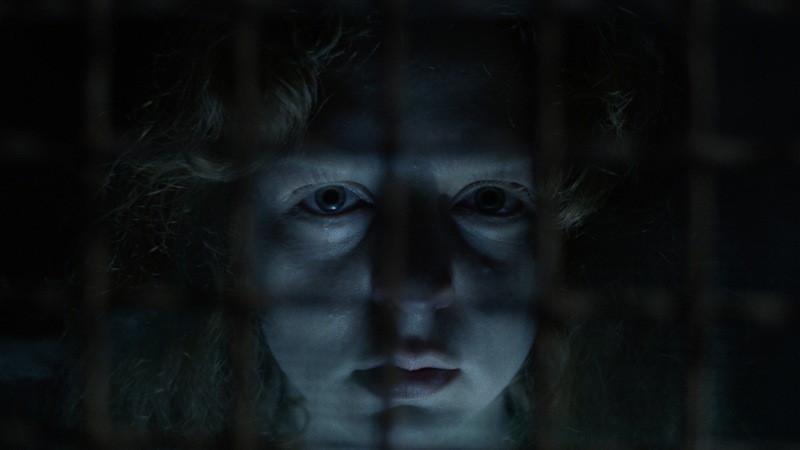 Two sisters, Anna and Melina, spend the last days of summer at their summer house in Nea Makri. Anna is having a party for her 18th birthday and all she wants is to spend her day with Maria, her summer flirt. Melina loves Anna obsessively and does not understand why she is not invited to the party. But she knows that as a party crasher she can make this night unforgettable for her older sister.

She is a producer, screenwriter, and director. She studied Film and Video at the London College of Printing at the London Institute. She started her career as a programmer at the Athens International Film Festival and then at the Thessaloniki Festival. From 2007 to 2019 she was a producer at Haos Film (Attenberg, Alps, Chevalier, Digger). She is a Sundance Alumna (Episodic Lab 2019). Amygdali is her first short film as a screenwriter-director.