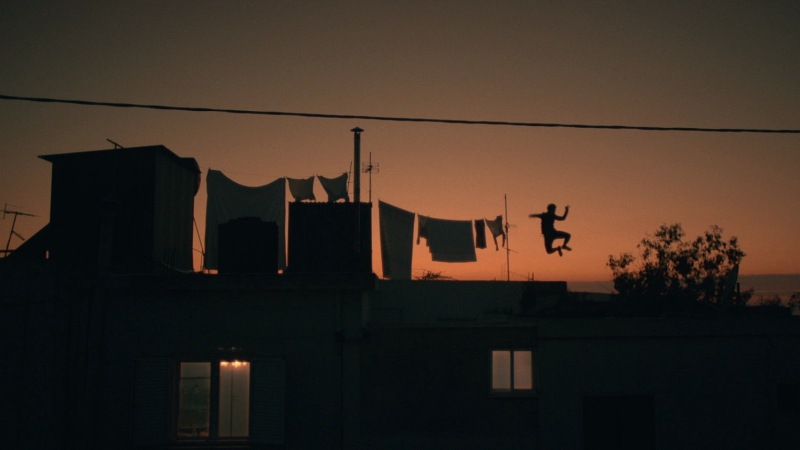 A grandson returns to his ancestors’ village for the winter. A grandfather returns from death to see his grandson for one last time. A village that is unable to cope with the returns that occurred out of love.

He was born on the island of Chios, Greece, and studied Medicine and Film. His graduation film Ummi participated in international film festivals (Palm Springs, Odense, Regensburg, etc.) and received the award for Best New Director in Drama International Shor Film Festival and MedFilm in Rome. Apallou is his second short film, while he is currently developing his first feature film Mangareva, which is already supported by the Greek Film Center.