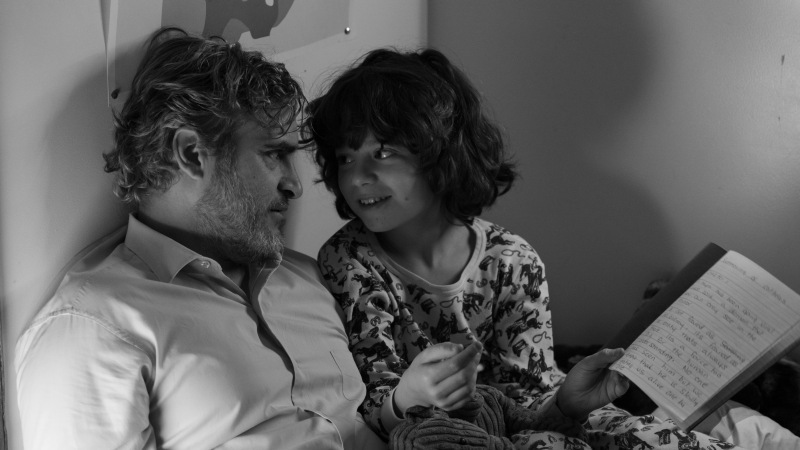 Through a series of unexpected events, Johnny and his young nephew forge a tenuous but transformational relationship. Yet another time, Mike Mills makes us part of an augmented, alternative family, this time featuring Joaquin Phoenix’s tour-de-force performance, in a delicate and deeply moving story about the connections between adults and children, the past and the future.

Mike Mills is an American film and music video director, writer and graphic designer. was born in Berkeley, California, the son of Janet L. Dowd, a draftsperson, and Paul Chadbourne Mills, an art historian and museum director. He is best known for his independent films, Beginners (2010) and 20th Century Women (2016). For the latter, Mills was nominated for the Academy Award for Best Original Screenplay.