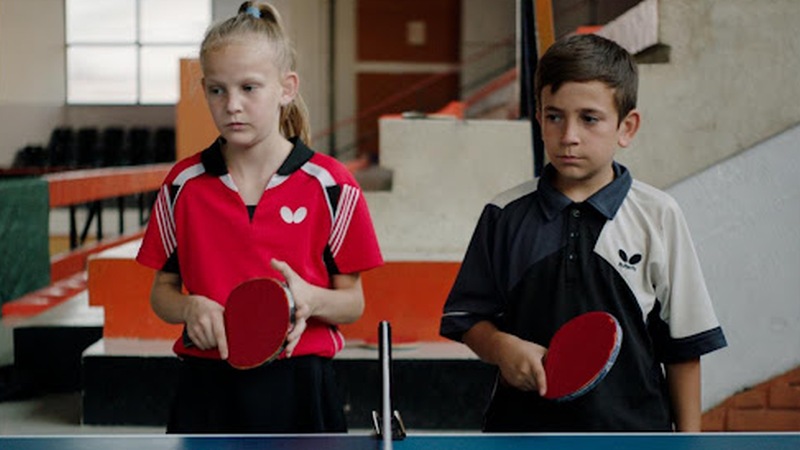 In post-war Kosovo, driven by the ambition of keeping their beloved sport alive, two local players wander from one obscure location to another carrying with them the only possession of the club: their tables.

* This designation is without prejudice to positions on status and is in line with UNSC Resolution 1244/1999 and the ICJ opinion on the Kosovo declaration of independence.

Samir Karahoda began working as a photographer in 1992. In 2003 he completed his photography studies at the Academy of Fine Arts at Mimar Sinan University in Istanbul. In addition to his work as a photographer, he is also a cinematographer, tutor, and curator of the short film program at the DokuFest, Documentary and Short Film Festival in Prizren. His documentary short film In Between was his directorial debut, which had its world premiere at the Berlinale as the first Kosovar film to compete at this festival. In Between was also a candidate for European Film Academy Award. Displaced is his second short film which had its premiere at Official Competition at Cannes Film Festival.