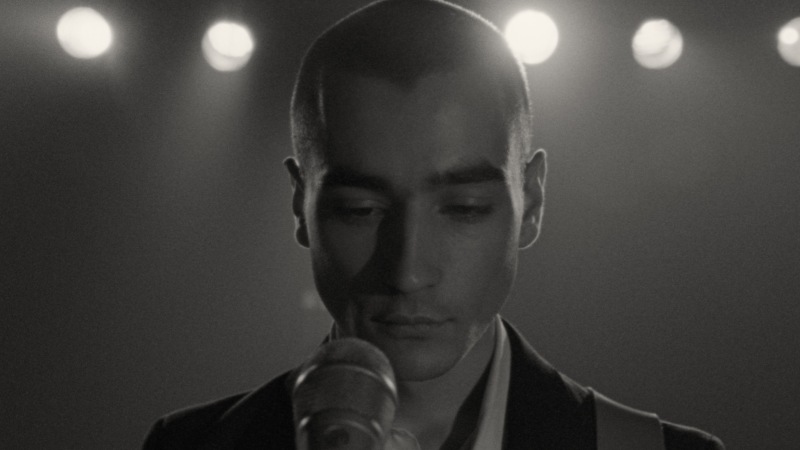 1983, behind the Iron Curtain of Eastern Europe in Budapest. Frank is the charismatic singer of a banned punk band that carries the voice of their generation against a totalitarian regime. Taken by the police psychiatric hospital in an attempt to silence him, Frank will sacrifice everything to resist. An attempt to redefine direct cinema and social drama, which allows the audience to go through raw experience in a dehumanized Orwellian reality.

Gábor Fabricius is a director, writer, MA graduate from Central Saint Martins College in London. His short films were screened in over thirty film festivals around the world, and won several prizes. After his graduation, he worked as an intern at Scott Free Films, the production company of Ridley Scott. His topics mainly are socio-political, psychological. His short film Skinner had its world premiere at Toronto International Film Festival; Dialogue won the FICC Special Mention at Febiofest. His first novel was published in 2016 and was nominated for the Aegon Literary Prize in 2016 by the publisher.