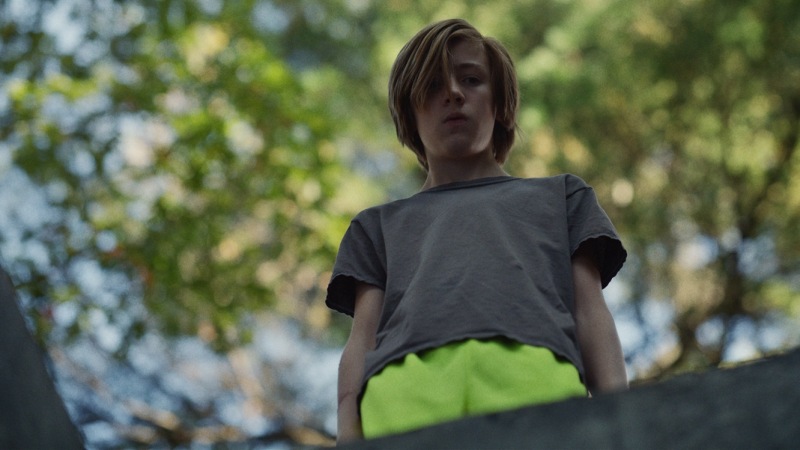 The unsettling coming-of-age fable of 13-year-old John, who decides to hold his affluent family captive in an underground bunker in the land behind their house. Left without supervision, John experiences newfound independence, exploring the difficult passage from childhood freedom to adult responsibility. A dark fable that dwells in the shadows of adolescent angst and imagination, a slow-burn psychological drama and at the same time an enigmatic meditation on what it means to grow up.

Born in Spain, Pascual Sisto graduated with a BFA in Film from the Art Center College of Design in Pasadena, California, and a MFA in Media Arts from UCLA. Sisto began his career working as a visual FX artist and animator. In 2003 he directed the short film Océano, written with Nicolás Giacobone, which won the Kodak Vision Award at the Rhode Island International Film Festival. Sisto continued his practice in film, while expanding his work into visual art and video installations. He has since exhibited internationally in galleries and museums including the Centre Pompidou, MAK Center for Art and Architecture, Istanbul Museum of Modern Art, and the 53rd Venice Biennale. Sisto has been named one of Variety’s “10 Directors to Watch” for 2021.

John and the Hole