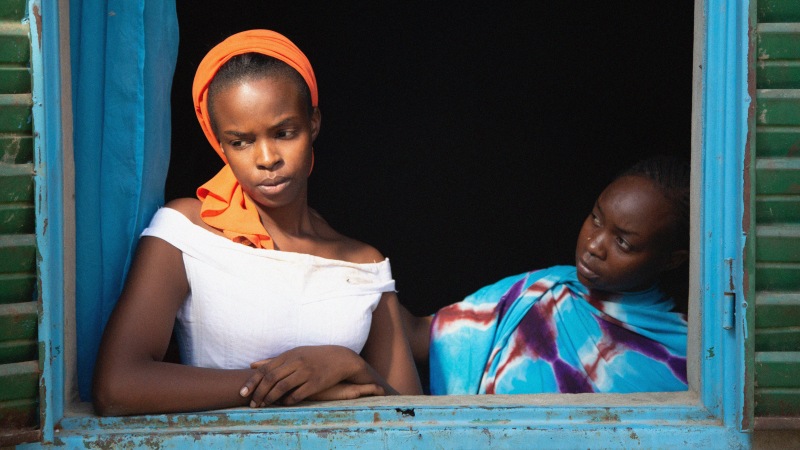 On the outskirts of N'djamena in Chad, Amina lives alone with her only 15-year-old daughter Maria. Her already fragile world collapses the day she discovers that her daughter is pregnant. The teenager does not want this pregnancy. In a country where abortion is not only condemned by religion, but also by law, Amina finds herself facing a battle that seems lost in advance...
Screening Schedule

Born in Chad, Mahamat-Saleh Haroun first won critical acclaim for his short films before directing his first feature, Bye-bye Africa (Best First Film, Venice Film Festival 1999). A Season in France is his first feature film shot in France, starring Eriq Ebouaney and Sandrine Bonnaire. Selected at the Toronto International Film Festival 2017 - Special Presentation. New York paid tribute to Mahamat-Saleh Haroun by hosting two retrospectives of his films: in 2006 at the Museum of Modern Art (MoMA) and in 2018 at Brooklyn Academy of Music (BAM).