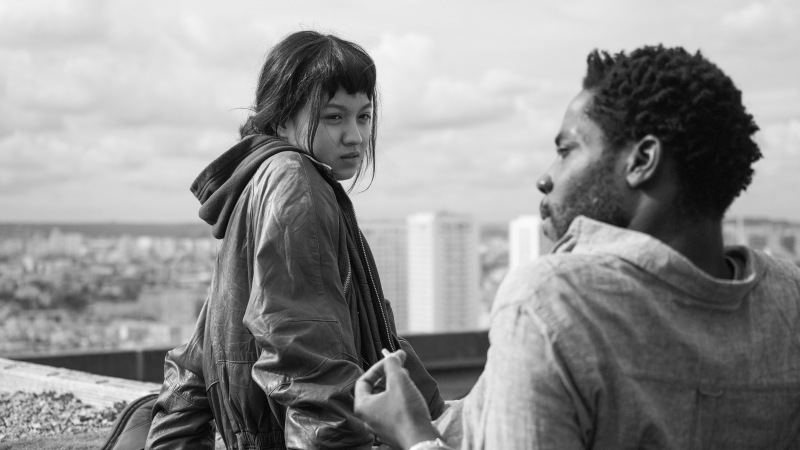 Paris, 13th District today – an area also known as “Les Olympiades” because of its eight tallest towers are named after cities that have hosted the Olympic Games. Emilie meets Camille, who is attracted to Nora, who crosses the path of Amber. Three girls and a boy redefine what modern love in a film that is loosely based on three stories by celebrated cartoon artist Adrian Tomine; a film that manages to convey the colorful palette of different possible relationships that are driven by radical desire through grey gradients of black-and-white cinematography with a soft, sensual quality.