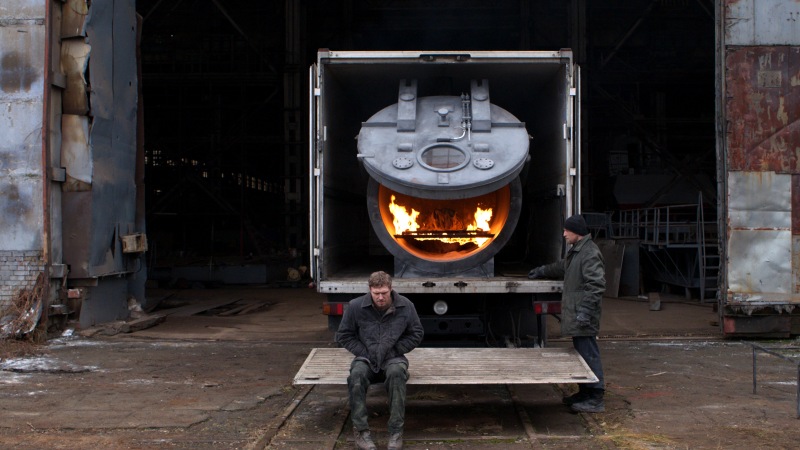 Ukrainian surgeon Serhiy is captured by the Russian military forces in the conflict zone in Eastern Ukraine and while in captivity, he is exposed to horrifying scenes of humiliation, violence and indifference towards human life. After his release, he returns to his comfortable middle-class apartment and tries to find a purpose in life by rebuilding his relationship with his daughter and ex-wife. He learns how to be a human being again, how to be a father and help his daughter, who needs his love and support. A reflection on the traumas that strive to heal in the shadow of war.