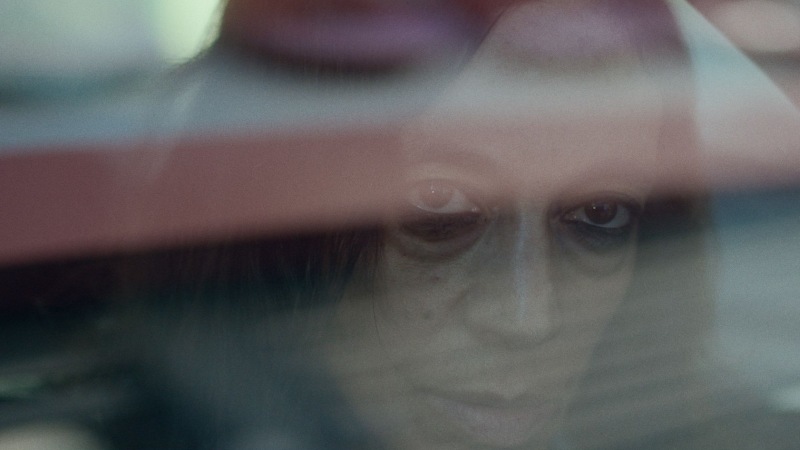 Yannis (15) and his mother are moving in at her boyfriend’s apartment. Yannis starts hanging out with Olga (40), a socially secluded hard rock woman who lives in the basement of his apartment building. At the same time, he associates with a group of teenagers, the leader of which bullies Olga whenever he sees her.

After his studies in psychology, he made his first short film The Voice (2012). In 2013 he moved to London to study cinema. At the end of his studies, he made the film Simon Says (2015). His third short film Soul Food (2021) was selected by the European Script Laboratory Midpoint Shorts.