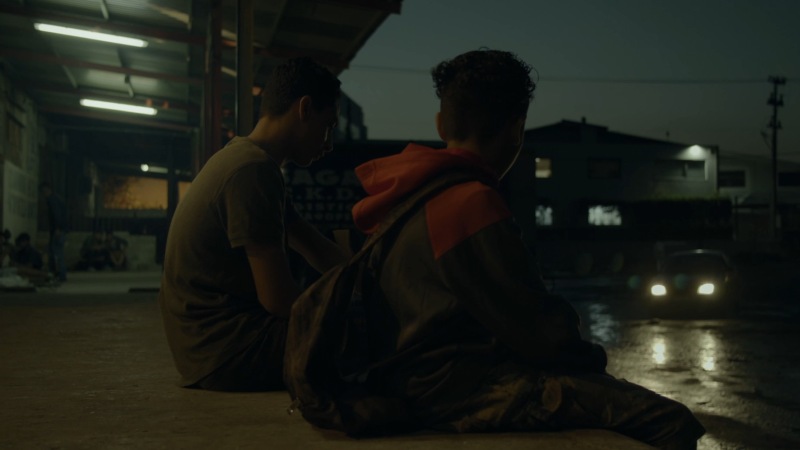 Bahar is a 12-year-old unaccompanied refugee who lives in a guest house for underage refugees. Katia is a young woman who works there as a caretaker, an ex-con who just wants to get her life straight. When Bahar’s reality takes an ugly turn, Katia will be there for him.

He studied Cinema and European Culture and is one of the co-founders of the production company Long Shot Films. He has won the Screenplay Award at the Drama International Short Film Festival (Generator, 2013) and the Critics’ Special Mention for Vouta 2020 at the same festival. He was twice been nominated for the Greek Film Academy awards for his short films Dam and Vouta.