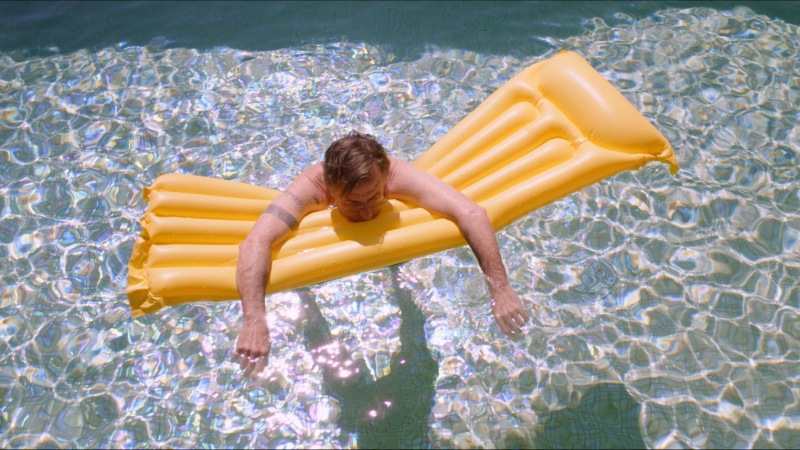 When a distant emergency summons the wealthy Bennett family back to the UK, disrupting a vacation on the Mexican coast in Acapulco, simmering tensions rise to the fore between scions Alice and Neil. The delicate balance of the deceptively close-knit clan, including siblings Colin and Alexa, is irrevocably upset. Playing out in the sleek hotel suites and scruffy tourist haunts of a disparate and stratified seaside locale, and across the psychological battlefield of a precarious dynasty, Sundown unfolds in sharp, surreptitious bursts.