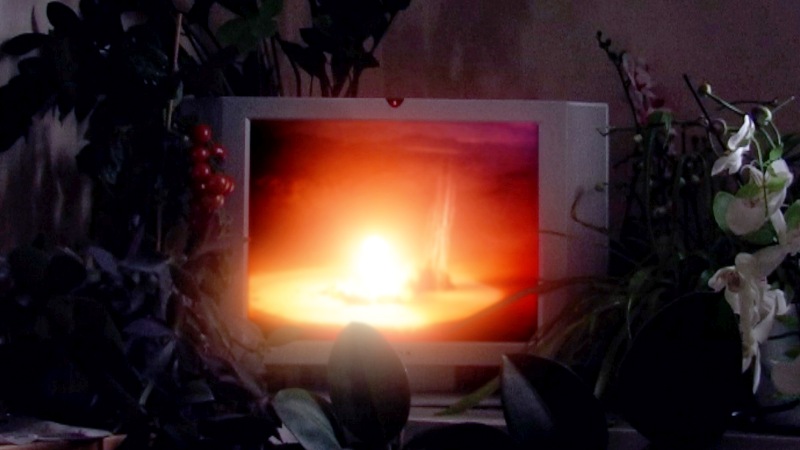 2024, in the suburbs of Paris. 88-year-old Suzanne is a technology addict. Glued to her screens, she shares kitten videos, learns about Bitcoin and devotes herself to the romance of reality TV. But none of that can fill the void of losing Edouard, her husband who died 10 years earlier. One day, Suzanne discovers a new app named “The Day Today,” which promises to bring loved ones back. Edouard returns, but he’s not quite the same man.

Maxence Stamatiadis is a French-Greek director born in 1988 in Paris. He graduated from École nationale supérieure des Arts Décoratifs (ENSAD) in Paris in 2012. His short films have been selected and awarded in festivals such as Locarno, IndieLisboa, Clermont-Ferrand, Thessaloniki, and Valladolid, and presented as special screenings at the Cinémathèque Française in Paris. His other works include video installations that have been shown in art fairs such as the Salon de Montrouge.