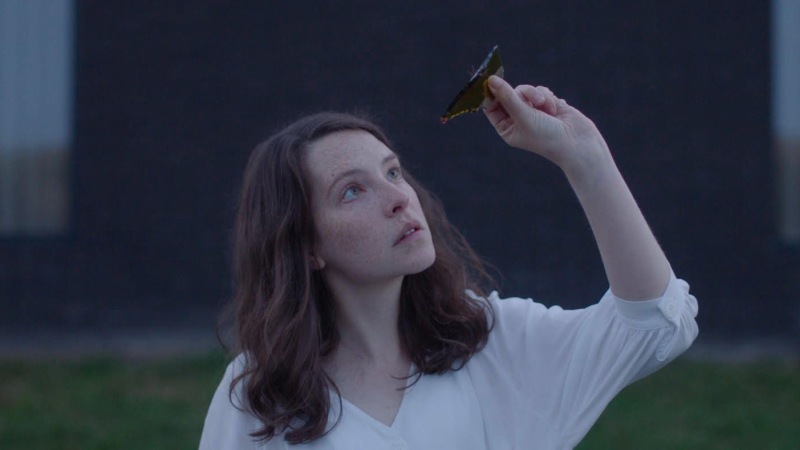 A family gathers at their lavish contemporary home in the Welsh mountains. The matriarch is hosting a dinner party with her politician husband on behalf of a businessman hoping to buy land in the area for mineral mining. The family’s values are challenged by the arrival of the young woman they have hired to act as a waitress for the evening, whose presence forces the characters to face their shortcomings. But their behavior becomes increasingly extreme when they face the horror of what they represent. Rooted in the potent mythical tales of Wales, this supernatural revenge horror delivers all the thrills and spills of a genre film, but works mostly like an allegory: a contemporary morality tale about the importance of being true to yourself and your community, offering a stark warning against the consequences of greed and avarice.

Lee Haven Jones studied at RADA and graduated from the University of Exeter with a First Class Honours Degree. He has directed a number of drama projects, both series, and one-offs, for the BBC, ITV, and S4C. In 2013 and 2016 Lee won Best Director at BAFTA Wales for his work on The Indian Doctor and 35 Days. His short film, Want It, has been screened at festivals worldwide.