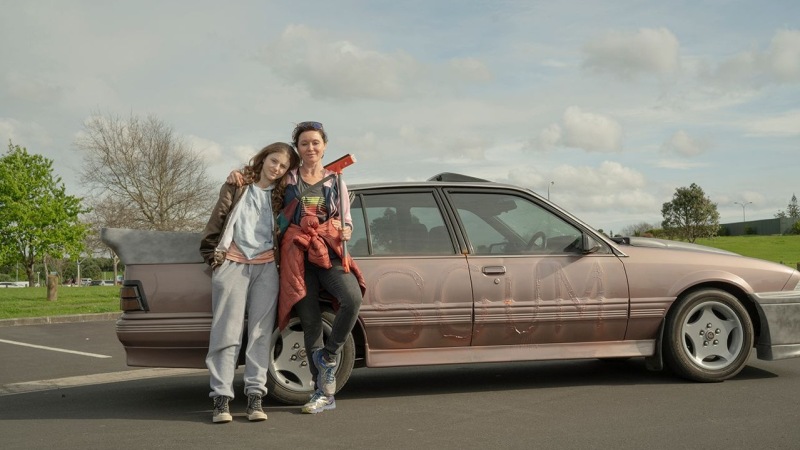 Bunny King, a headstrong mother of two with a sketchy past, earns her keep by washing windows at traffic lights. Using her razor-sharp wit to charm money from gridlocked motorists, she saves every cent to get back the custody of her kids. After promising her daughter a birthday party, Bunny must fight the social services and break the rules to keep her word, but in doing so risks losing her children altogether. Accompanied by her niece Tonya, a fierce teenager running away from home, Bunny is in a race against the clock and headed towards an epic showdown with the authorities.

Gaysorn Thavat began her film career in 1995 working in the camera department. Gaysorn directed many successful campaigns as a TVC director, and has also directed episodic television. In 2009 Gaysorn directed her first short film, Brave Donkey, written by Gregory King. Brave Donkey was selected for numerous festivals including Melbourne, SXSW, London BFI, and Locarno. Gaysorn is one of the founding members of SWAG (Screen Women’s Action Group) and is a beekeeper and keen fisherwoman when she is not making films.

The Justice of Bunny King