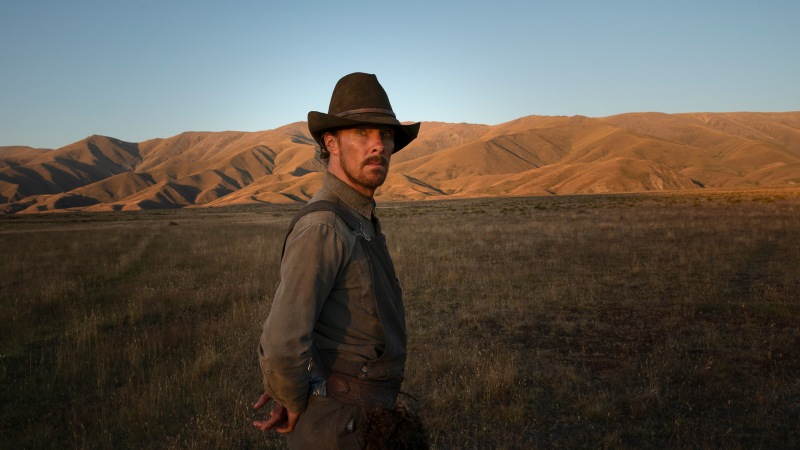 Land owner Phil Burbank inspires awe and fear to the ones around him. When his brother’s new wife, along with her son, settles in the family ranch, Phil torments the newcomers both mentally and physically. In reality, he strives to push aside the inner suspicion that he might just experience love for the first time in his life. A western of existential nuances that is already tuned to the Oscar buzz.

Jane Campion DNZM (born 30 April 1954) is a New Zealand screenwriter, producer, and director. She is the second of seven women ever nominated for the Academy Award for Best Director and the first female filmmaker to receive the Palme d’Or, which she received for the acclaimed film The Piano (1993); she also won the Academy Award for Best Original Screenplay for the same film. At the 78th Venice International Film Festival, she won the Silver Lion award for directing The Power of the Dog (2021).

The Power of the Dog