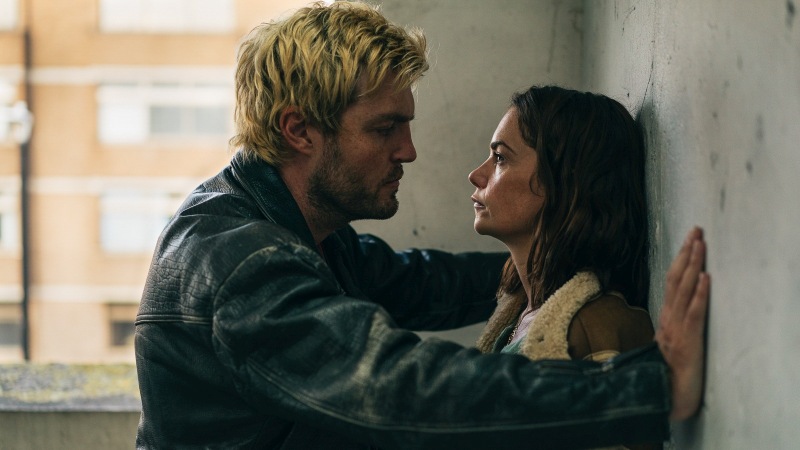 Kate is sleepwalking through life when a chance sexual encounter with a charismatic stranger awakens her. High on infatuation, Kate is headed for an intoxicating car crash… Α cautionary tale of a destructive sexual relationship that is both complex and ordinary – a relationship so familiar to us that it’s almost a rite of passage. A highly subjective and intimate love story of sorts, which looks at the fragility of a woman’s sense of self, showcasing in its lead performances the range of the UK’s most dynamic performers: a sharp and empathetic chronicle of the mores of modern love.

Harry Wootliff is a writer and director. Her first feature film Only You (starring Laia Costa and Josh O’Connor) premiered at the 2018 London Film Festival. For Only You, she won the BIFA Award for Best Debut Director, and was nominated for the BAFTA Award for Outstanding Debut. Harry’s debut short film Nits was BAFTA-nominated and selected for Cannes Directors’ Fortnight. Her second short Trip premiered at Berlin Film Festival, won Best Short Film at Bradford International Film Festival, and was screened at 30 festivals worldwide. Harry was named as one of The Observer’s Rising Stars for Film in 2019.