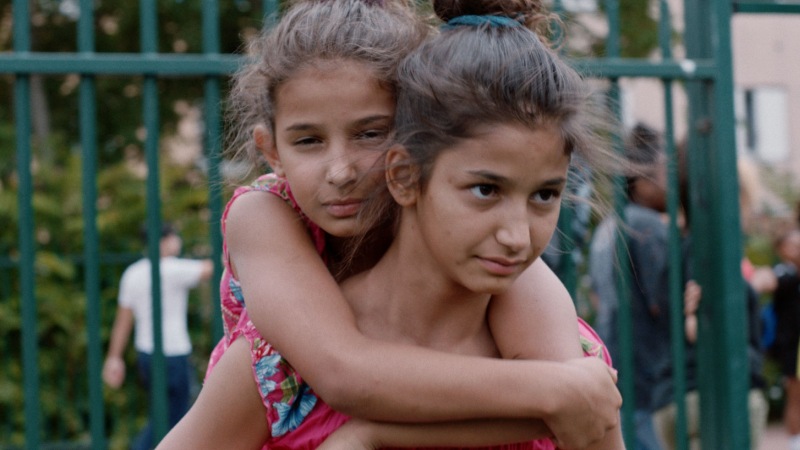 Cultural and intergenerational trauma erupt in this story about two sisters on the outskirts of Paris. After the siblings are torn apart, the eldest, Hasna, struggles to find her identity, leading to a choice that shocks the world. Director Dina Amer takes on one of the darkest issues of our time and deconstructs it in an intimate story about family, love, sisterhood, and belonging.

Dina Amer is an award-winning filmmaker and journalist. She helped produce the Oscar-nominated and Emmy award-winning documentary The Square, which chronicled the Egyptian Revolution from the frontlines. Growing up between the USΑ and Egypt, her work has focused on sharing nuanced, human stories with a global audience. Previous to her film work, Amer was a journalist and worked as an on-air correspondent for VICE, including Black Market, a series that saw her uncovering the human trafficking of Syrian refugees and that explored the underground economy of illegal Egypt-Gaza tunnels. Her written work has been published in The New York Times, CNN, and The Huffington Post. You Resemble Me is her directorial debut.