“What does cinema mean to you?” 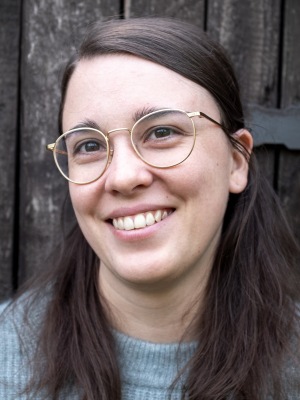 “Cinema can’t change the world, but it can enrich one’s life with emotions and new perspectives. That is why I love to be a part of it.” 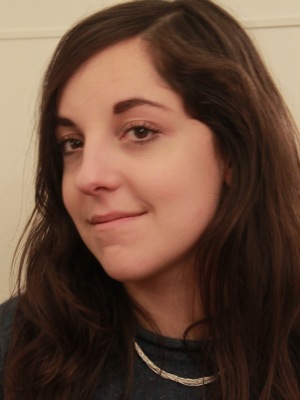 “Cinema is less about meaning and more about experiencing, empathizing and challenging one’s perceptions.” 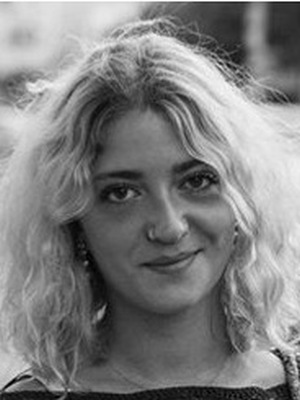 “Cinema has the fascinating power to influence our reality by creating memories of non-lived experiences.” 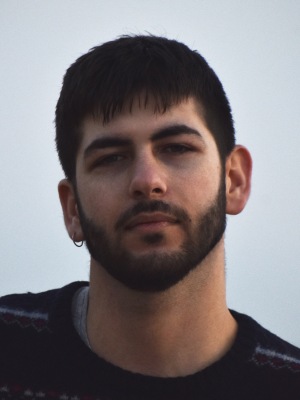 “Cinema is an expensive hobby and a vital necessity.” 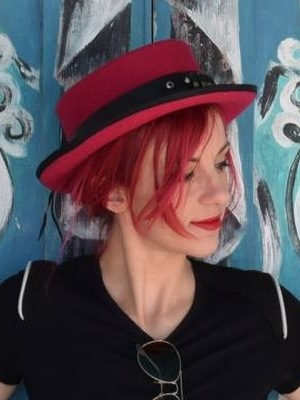 “Collective experience of a fantastic ride discovering the World we live in, realms of fantasy, secret parts of ourselves and the truth.” 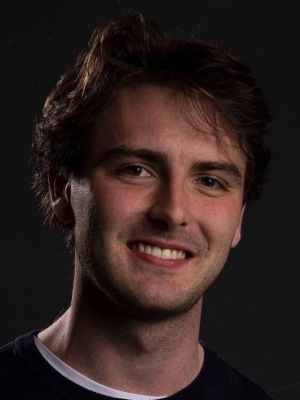 “Cinema is a way to express and escape, when the world offers none…” 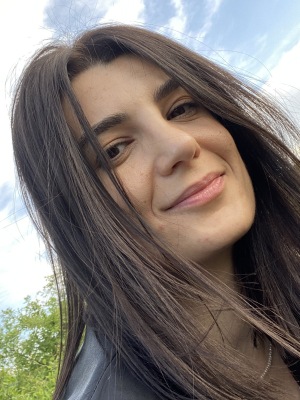 Konstantinos Aivaliotis holds a PhD in Visual Anthropology and two postgraduate degrees, on the Anthropology of Education and “Sciences de l’ éducation” (France, University Rouen) and on Visual Anthropology (England, Goldsmiths College). Among his interests are film festivals, film markets and their multidimensional role within the film industry, documentary, ethnographic cinema and multimodal ethnography. From 2008 to 2016 he was programmer at the Athens IFF, and from 2017-2020 he served as Director of Promotion at the Greek Film Centre. Today, he is the director of the Ethnofest organisation and the titular festival and he is a postdoctoral researcher at University of the Aegean.