Where do you find inspiration for your filmmaking? 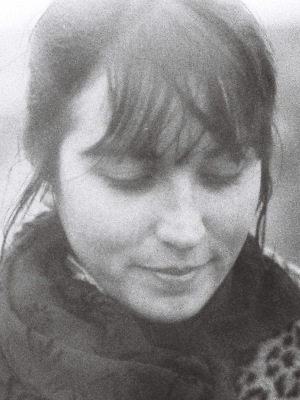 “I work on autofiction processes as inspiration to decide on the subject and the meaning of the film. I look for a narration without a dominant point of view. I reflect on how people live around a drama. I draw inspiration from the actors and actresses with whom I work to build the characters and write the dialogues.” 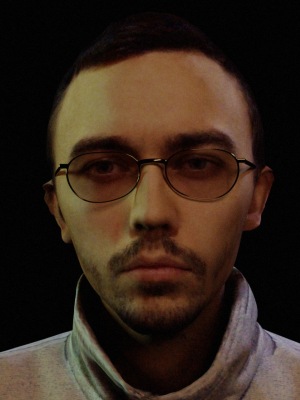 “It was first through my hometown, the shores of the Loire river, the variety of the portraits that crossed my life there, that I first felt a strong desire to record and tell stories about what I was seeing. The result of this feeling was my first short film, Global Terroir. Since then, these kinds of sensations, which link to natural spaces and singular portraits, are my main source of inspiration, alongside a great passion for music and of course the films and creations of my peers (directors like Jim Jarmusch, Harmony Korine, Wim Wenders, Michael Haneke…).” 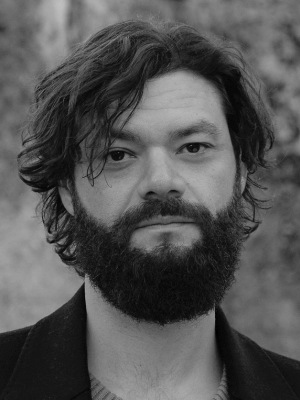 “I find inspiration in many varying places. Often in locations and environments, sometimes within broader art forms like visual arts and music, but primarily just within my thoughts and observations of myself, the people around me and everyday life.” 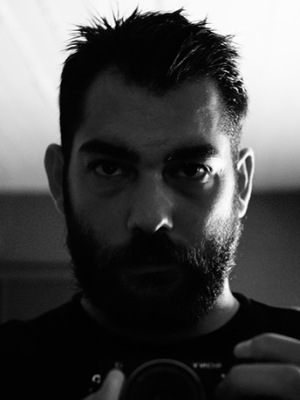 “Inspiration usually comes from cinema itself. It’s a world that looks like the real one, but has different rules and functions. This is the world I want to visit. All my ideas are born out of my longing to inhabit this world.” 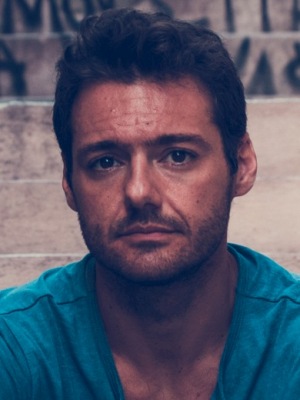 “I find inspiration for cinema at the edge of this terribly guilty and guilt-inducing pleasure of deconstructing a solid and immovable system of personal and social values.” 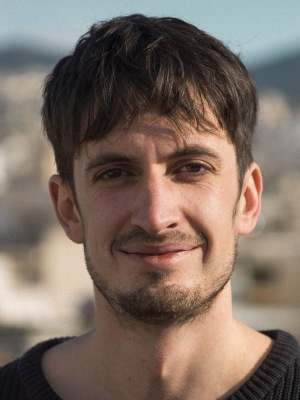 “Some stories make me understand why we need stories as a collective. These are the ones I’m looking for. The good thing about them: you can find them everywhere; you’ll notice them immediately by how they make you feel.”

Christina received her BA in Communication/Media from the Athens National Kapodistrian University and continued her studies at the University of Glasgow, where she majored in European Cinema and Film Journalism. She has worked for the Athens International FF and the Athens Ethnographic FF, the Greek film magazine CINEMA and the distribution company ODEON. Since November 2016, she has worked as a sales agent for the Greek production and sales company Heretic and also freelances as marketing consultant, copywriter and translator. She has participated in the EAVE Marketing and EAVE Puentes Workshops, and the Thessaloniki-Locarno Industry Academy program.