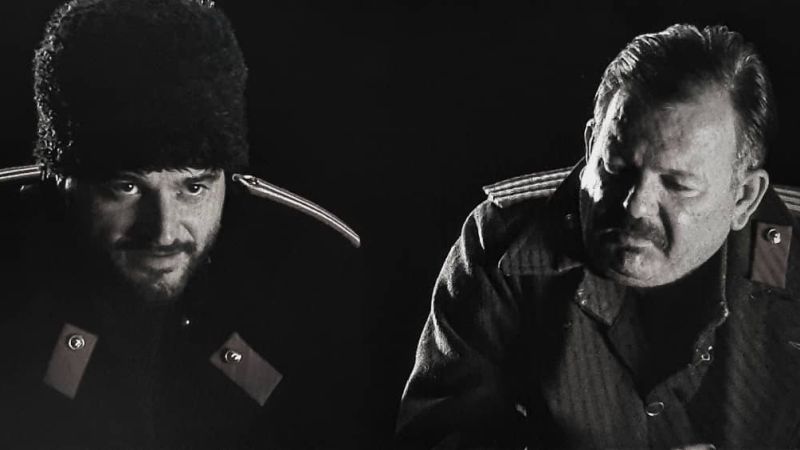 The Thessaloniki Documentary Festival, in collaboration with COSMOTE TV, presents the first theatrical screening of the documentary M. Karagatsis, produced by COSMOTE TV. The protagonists of the first great fiction trilogy by the greatest Greek storyteller, the daring and heretical M. Karagatsis, are made flesh in this episode, in which characters and scenes from his works are cinematically interwoven in his fictional imagination. The dramatized heroes of the most-read Greek prose author, those who inspired and defined his oeuvre and his penetrating gaze, reintroduce the viewer to his unbridled eroticism, his existential angst, and his sharp eye for prewar and postwar Greek society. A society with many faces, which the daring Karagatsis never hesitated to show up and deride, creating a relief fresco of the most real and most fully fleshed-out characters in Greek prose. Invitations are available at the Festival’s ticket offices.