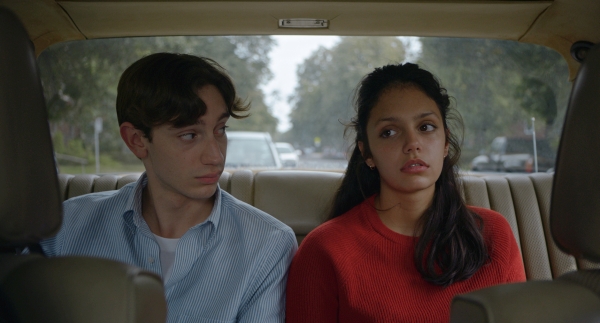 Philippe Lesage began his career as a documentary filmmaker, directing four noted features, including The Heart That Beats (2010), which won several awards. His debut fiction feature, The Demons (2015), premiered in official competition in San Sebastian and has been invited to more than 60 international festivals. The film won the San Francisco Golden Gate Award and was named one of the top ten films of 2015 by Variety.

Guillaume is 16 years old, he studies in a boarding school, longs for attention and easily gets noticeable – but his arrogance disappears when he starts realizing his feelings for his best friend. Charlotte, his two-year-older stepsister, experiences her first heartbreak when her boyfriend asks her to have an open relationship. A fine, polyphonic composition on the anguish and pleasure of first love, on unrecruited love as a freedom catalyst, and adolescence as the most intensive crash course on real emotions.

“The tribute entitled "Life Lessons" is implemented by the Operational Program “Human Resources Development, Education and Lifelong Learning” and its co-financed by the European Union (European Social Fund) and Greek National Funds.”

Free Admission
A zero value ticket is required for your admition to the screening.