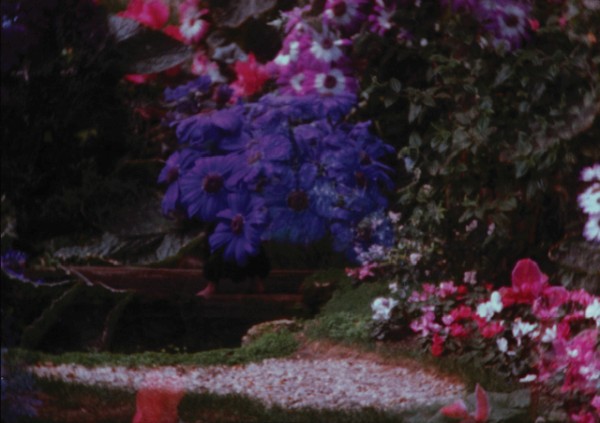 Born in Ohio in 1928 to Greek immigrant parents, experimental filmmaker Gregory Markopoulos began making 8mm films at the age of 12. In 1967 he left the United States for permanent residence in Europe. Gradually, Markopoulos ensconced in self-exile, withdrawing his films from circulation and refusing to give any interviews. While he continued to make films, his work went largely unseen for almost 30 years.