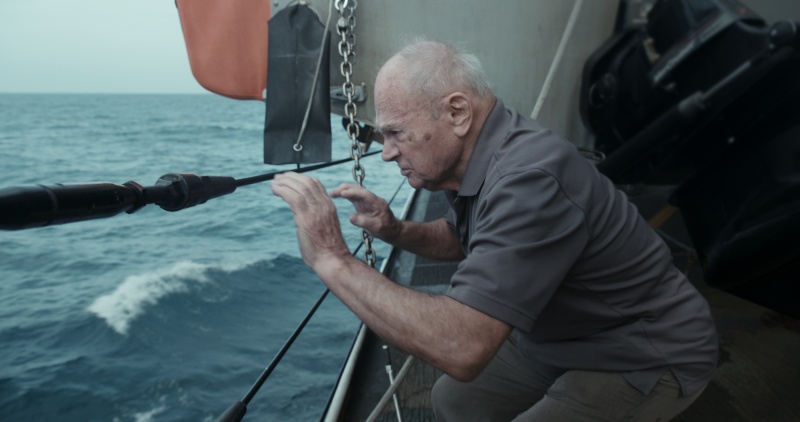 It’s Thanksgiving Day, 1970, the Atlantic Ocean. A US patrol boat meets a Soviet fishing vessel. A Soviet sailor jumps across the icy water onto the American boat in a frantic bid for freedom. To his horror, and to the outcry of the world media, the Americans return him to the Soviets. Through rare archival footage and a dramatic, first-person re-enactment by the would-be defector, 86-year-old Simas Kudirka, we relive one of the most unpredictable Cold War muddles. A stranger-than-fiction journey that became an inspiration for people, pictures and politics.