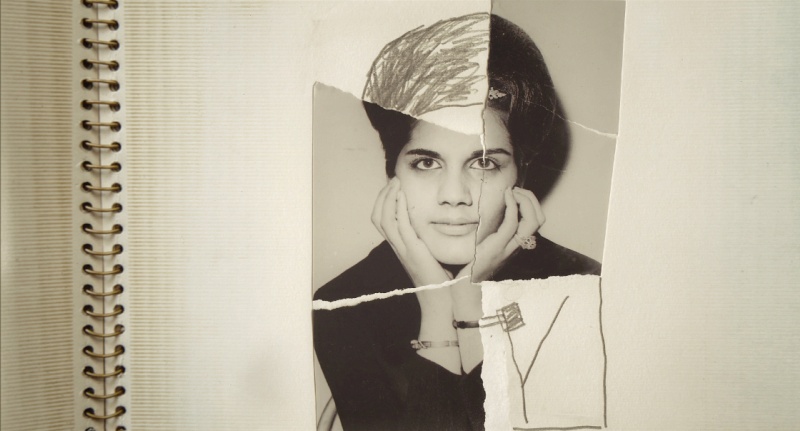 “Mother married a photo of Father,” says the director in the opening of this ingeniously narrated and deeply personal documentary – and she’s speaking rather literally. Her mother Tayi literally married a portrait of Hossein in Teheran – he was in Switzerland studying radiology and was unable to travel back to his homeland for the wedding. With this central metaphor and narrative frame for the story, we discover the lifeline and photo albums of an Iranian family, to relive and reconstruct the aftermath of the revolution, decoded and emphasized, to depict a deep and compelling story of the intriguing puzzle that constitutes modern Iranian identity.

Radiograph of a Family