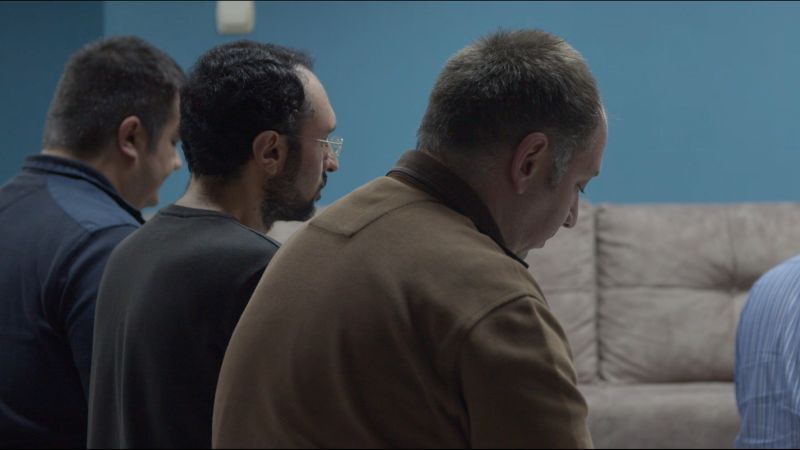 Ebubekir and Gonca are accused of being terrorists. After three years on the run, they manage to escape from their home country Turkey to Greece. They are now free but must come to terms with an unbearable loss. Ahmet, once a doctor, is spending his days in a secret location with other Turks who were also forced into exile. Over time though, he is torn between living as a fugitive and the need to belong to a new country. Α film about the persecuted Turkish community, whose members are now ready to tell their story.