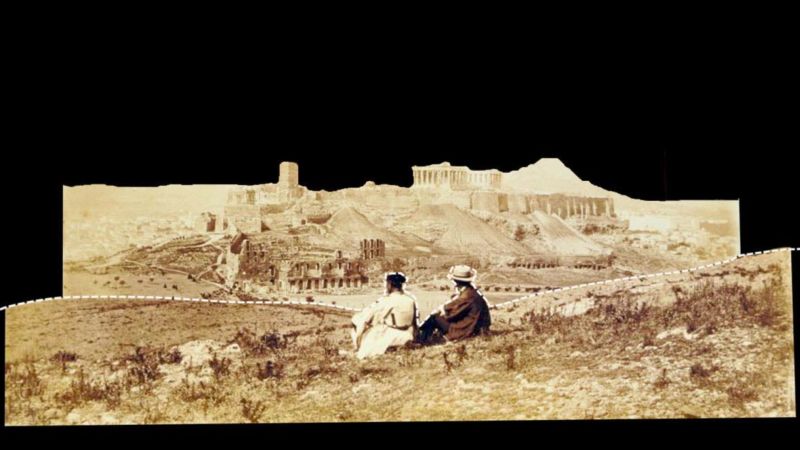 A documentary inspired by the writings of 18th century European travellers to Greece. Through accounts of these travellers we can evaluate, from a post-colonial perspective, the developments that occurred in Greek society as a product of the Greek revolution in 1821. These developments led to successive accumulation of debt, defaults, and growing external dependence. The subtitle of the film refers to the classical debt of the modern western world to the ancient Greek culture and the accumulated financial debt of Greece to Europe and suggests an ambivalent association between the two.